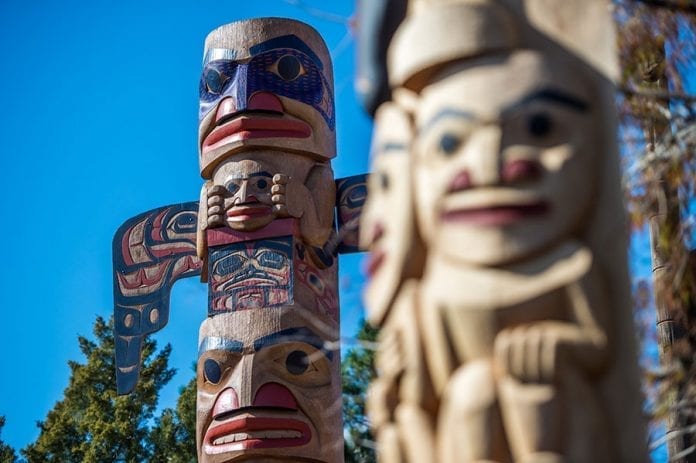 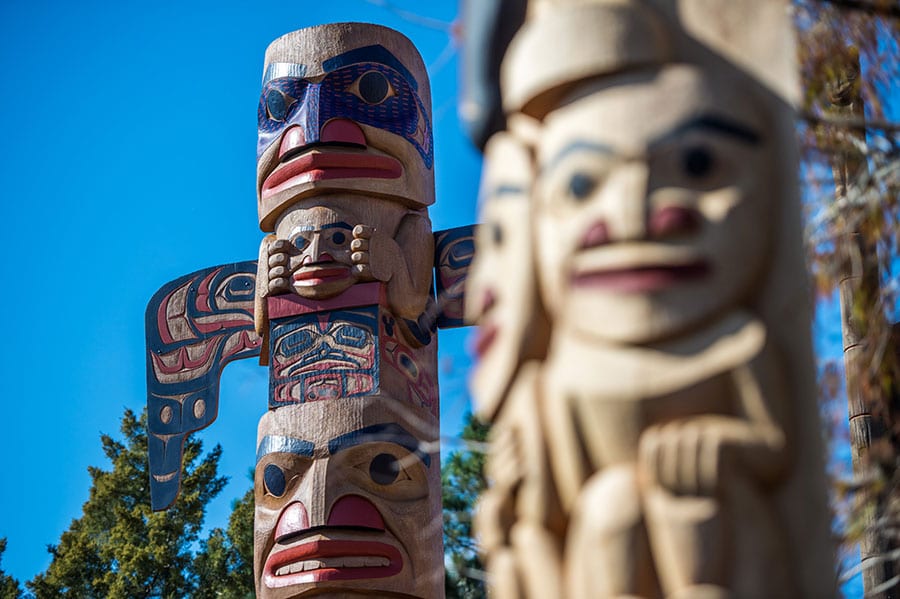 
Just this week, two new totem poles debuted at the Canada Pavilion in Epcot, but as with everything Disney this addition has a story.


These unique additions to the pavilion were created (carved) by David Boxley, a Tsimshian artisan. However, beyond the crafting itself, Boxley created a story that accompanies the design of his creations. According to Disney the two stories are as follows:

“The Eagle Totem Pole tells one of Boxley’s favorite cultural tales, in which a boy finds an eagle caught in a net on a beach and frees it. Years later, when hunger strikes the boy’s tribe, he walks on the same beach, only to find the eagle there waiting for him with food – paying him back for his kindness years ago. The bottom of this totem pole also tells the story of how a family of beaver taught a human family the importance of treating all creatures – human and animal – with respect.” 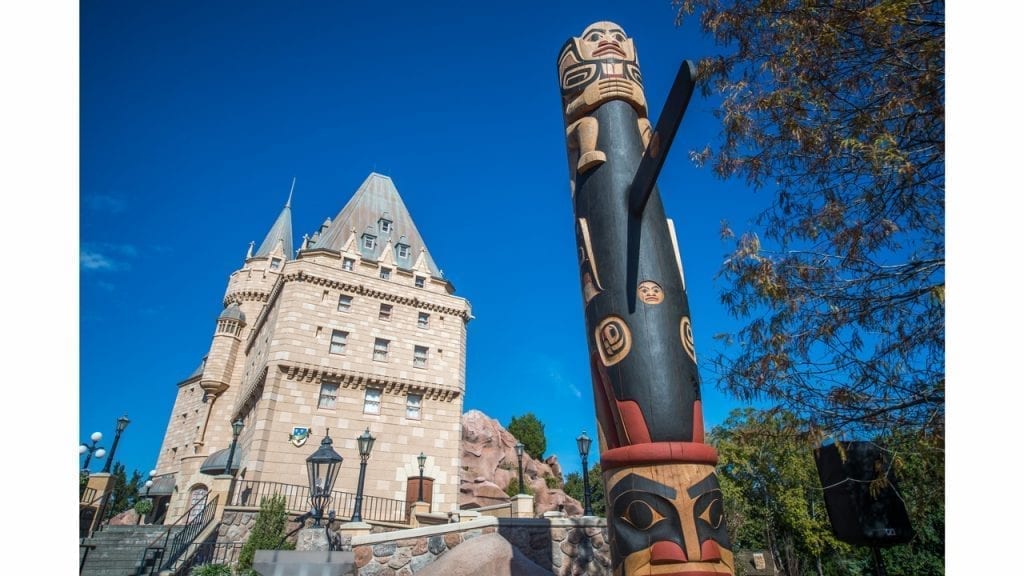 “The Whale Totem Pole depicts the tale of the first potlatch, a ceremonial feast celebrated by the Nagunaks and creatures of the undersea world.”

If you liked the old poles, don’t worry, the ones that were already in place near the Trading Post still remain and appear to have simply been repainted rather that replaced. The “Hidden Mickey” is even still a piece of their design. The two new totems are directly across the path from the old ones and seem to really continue the theming in an area of Epcot where theming was lacking near the main promenade.

What’s your favorite pavilion at Epcot? Let us know in the comments below!
Like this Article? SHARE it with friends!