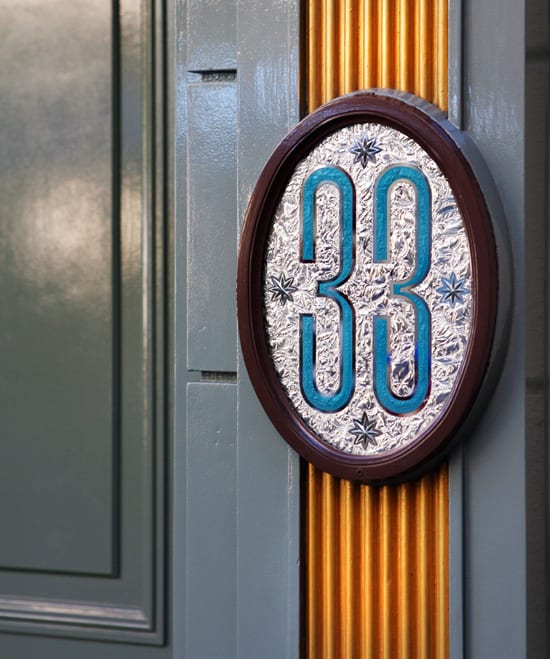 It’s Official: WDW Will Be Getting A Club 33!

by: guide4wdw – Collin
twitter: @guide4disney
instagram: @guide4disney
A few short months ago, we brought you an honest opinion about how Club 33 is a somewhat logical addition to the Disney World Parks and today it is official! Walt Disney World will be getting a Club 33 type location at each of the four parks. While the locations will not be identical, it is assumed that the same name or similar names will be given to each of these locations.

(Photo: Disney)
Disney has released very little information about the new offering, but those who are interested in becoming a member of one of these clubs are encouraged to email: WDWClub33@disneyworld.com for more information. 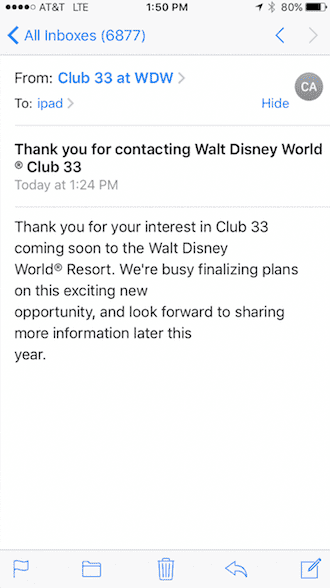 All we know right now is that more information will be available in the Fall of this year. The particular theming is supposed to be based on the adventures of Walt and Lillian, but no specifics of each location have debuted quite yet. Currently, we do know that these memberships will be separate from those at Disneyland.
We’ll certainly share more details of the locations in the coming months as they are made available!

Currently this could be speculation and has not been addressed directly by Disney. However, the email address provided returns a message that guarantees more information will be coming about the project.

We have contacted the address and will post an image of the response when we get the information back… Stay Tuned!

UPDATE: Here is the response that I received… please excuse my mass amount of unread emails on my personal email account.