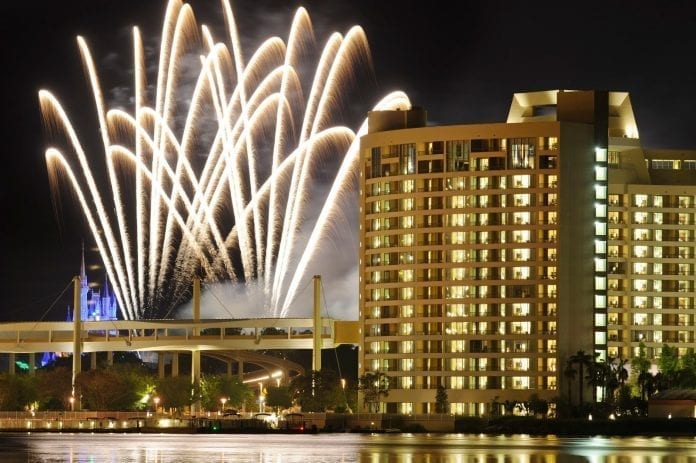 As many of you have probably recognized, I truly enjoy sharing some of the little things that have departed from the Disney World experience over the years. I’m not quite sure if it’s a fascination of seeing the progress that has developed over time or simply attempting to better develop an already outstanding experience in and around the parks. Either way, it’s always interesting to look back at “what was” and see how it has transformed into it’s current state. With that, let’s take a closer look at a bit more recent change that has become an entirely new experience, The Fiesta Fun Center. For many, this location was something that you either adored or had no idea it existed. Personally, the earliest memory of the center I have was around two years before The Wave debuted in 2008. At that time, it was closer to the end of its run, but still in almost completely functioning condition. For some reason, the one thing I can recall about the experience more that anything else was at that point, the resort refillable mugs allowed you to get unlimited frozen slushy drinks 24/7! As a kid, that was a highlight of the trip!

The experience itself was a place where guests could grab some food at a vaguely themed counter service location. However, the other element of the area really shined through as one of the best arcades on property. Guests of all ages could hang out and play a typical series of arcade games while staying and enjoying their resort.
The Food and Fun Center even featured a small theatre set up which played classic Disney movies. From the beginning though, the entire area was a bit of an afterthought. In the early days of the Contemporary this section of the resort was designed as a conference space for various exhibits and meetings. Once the area was set, Disney decided that the demand for nighttime guest entertainment superseded the value of the conference space. As a result, the Fiesta Fun Center, which later became known simply as the Food and Fun Center, was developed. As the the only true counter service location at that time, the dining area was quite popular for many years. It wasn’t until the Contempo Cafe debuted around the same time as The Wave (Table Service) opened it’s doors in 2008 that a new counter service option arrived at the Contemporary Resort. The arcade was also relocated at this time to the space which was formerly occupied by the Fantasia gift shop (relocated to the free standing location in the center of the Grand Canyon Concourse) where I can remember shopping on our first stay in the Contemporary many years ago. (Photo: The Wave)

The overall resort experience has changed drastically over the years. Most of the key elements have stayed the same, but many of the stores and dining locations have been altered or relocated over the years. It’s neat to see how things have changed, but it’s also great to pass those memories on to new experiences. Thankfully, we’re in a unique position that allows us to share these experiences from “days of Disney’s past” with others who appreciate them. Disney has created memories for guests over the years from big spectacular events to simple experiences like the Fiesta Fun Center. It wasn’t a grand experience, but one that many guests truly enjoyed for years on end.