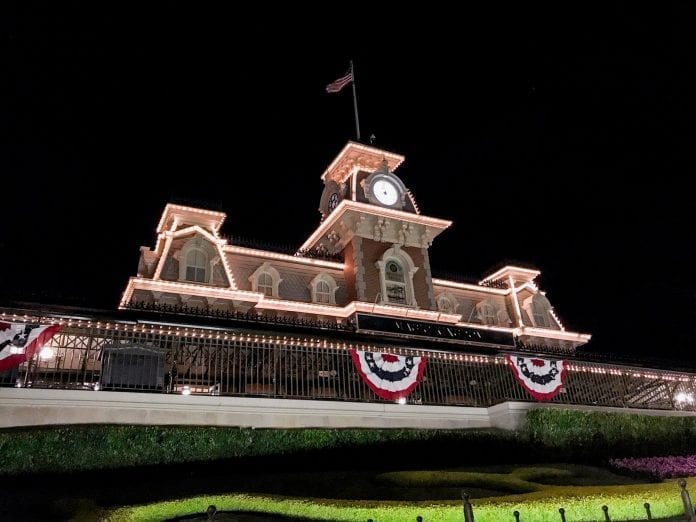 As we continue on in our “Legendary Cast of The Disney Parks” series, today we’re taking a look back at the incredible influence Bill “Sully” Sullivan had on the Disney parks and resorts nationwide. Sullivan was certainly a behind the scenes individual in his later roles as in executive in operations, but early on he spent quite some time in a humble (while incredibly important) face to face role interacting with guests in Disneyland. In 1955, Sully watched a telecast of the Disneyland opening and despite already having a job, applied for a position at the park one week after it’s debut. After securing the position, Sullivan started a few short days later as a ticket collector at the iconic Jungle Cruise. Throughout his time at the attraction, Sully became a Skipper and helped create a script for the attraction which was essentially developed on the fly by the skippers before a true script was formerly written.


Slowly, yet surely, Bill made his way through the ranks of theme park operations, lead projects at the 1964 World’s Fair and even helped with the 1960 Winter Olympic Games. The World’s Fair itself brought us incredible attractions that remain popular today including the PeopleMover, it’s a small world, Great Moments With Mr. Lincoln (somewhat of a predecessor to the hall of Presidents), and the Carousel of Progress. Later on in his incredible career he was transferred, per request, to work on the Disney World project which was top secret at the time. For quite some time he worked as an assistant to the vice president and helped plan the project in ways that so many guest completely overlook. From the subtle sizing of Main Street’s width, to larger project development with the city and beyond, Sully played a role in Walt Disney World’s baseline construction that is often completely glanced over. His role was all about the little things that created a big difference over time. To me the details of the parks are truly what set Walt Disney World apart from any other vacation destination. Bill Sullivan is a true example of a Disney success story. He started as a humble daily cast member, who had the incredible opportunity to interact with and speak with Walt Disney himself. He spent the time and put in the hours to help create new and incredibly involved projects a reality up until his retirement in 1993. A short 12 years later, Bill was inducted as a Disney Legend and sits among an incredible class of highly influential, yet classically Disney designers, executives, artists, musicians, and much more.

Thanks for reading and be sure to give us a like over on Facebook using the box below! Also, please SHARE our post with friends! Your support truly helps us grow and reach new Disney fans, first time guests, and even many returning guests.