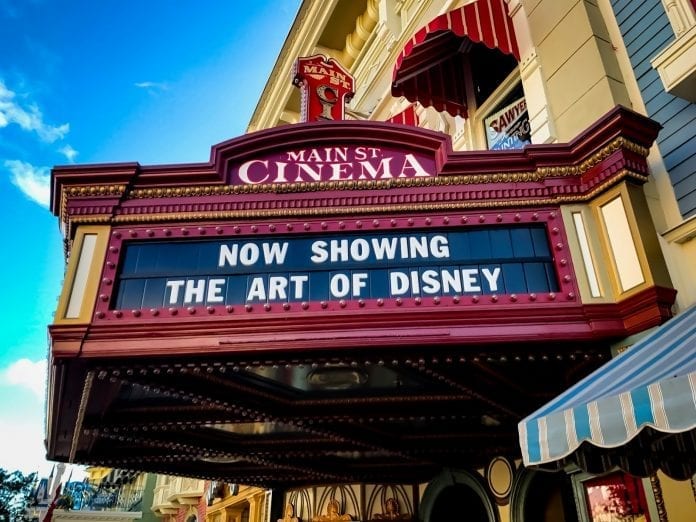 Walt Disney World has always been an iconic vacation destination. However, over the years a few truly surprising events played out within the “vacation kingdom.” Of course, many of these circumstances were simply beyond Disney’s control, but nonetheless were often an important piece of history that can easily get overlooked. First and foremost we have a political speech that changed a small portion of the political culture of our nation. On November 17th, 1973 President Nixon faced a conference room of near 400 editors from the Associated Press and delivered the now famous “I Am Not A Crook!” speech. In recorded history the fact that this simple yet iconic statement to the press occurred at Walt Disney World is often simply passed right over. However, Nixon had greater ties to the Disney Parks that just about any other president. As a big proponent of and guest to Disneyland in it’s early years, it is believed that Nixon spent quite a bit of time in conversation with Walt Disney himself during various press releases/events at the park. Of course, we’ll likely never know what those conversations were about (and they likely had nothing to do with Disney parks), but it is interesting to note that Nixon did appear to be a fan of Disney’s creations. (Thankfully, this is about as “political” as this site will ever get.)

Second, we have perhaps one of the most unfortunate band break ups in the history of music itself. In 1970, the Beatles slowly unveiled that the band was no longer together, but later on in 1974 John Lennon singed the official paperwork splitting assets and other legal proceedings in the heart of Disney’s Polynesian Village Resort. While it was simply a signature, this document officially ended an iconic band that truly changed the course of largely popular music.


Last (also the only non Walt Disney World event on the list.), but certainly not least, Disneyland is technically the home of the Dorito! In the early years of Disneyland, an individual by the name of Elmer Doolin approached Walt Disney himself with a concept for a restaurant which would bring Mexican style food to the Disneyland park. Somehow, the idea caught Walt’s eye and the Casa de Fritos debuted in Frontierland. While the restaurant wasn’t all that special, and simply served a “fast-food” style taco along with other typical mexican fare, one particular shell on the menu was made out of fritos. As one long day in the parks came to a close, a delivery driver who supplied the locations food ingredients recommended the staff use the discarded frito shells that had broken up as chips for guests rather that discarding them. The creation was similar to a tortilla chip but something the frito brand could recreate and call their own. It was an outstanding idea and one that later lead to a merger and the mass production of Doritos as we know them today. You see, there are so many different stories these iconic parks and resorts tell that go well beyond what meets the eye. In my own opinion, its interesting to take a look back at some of these iconic events, and compare them to a few Disney moments many of us have had throughout our time in the parks. Of course, it isn’t likely many of us have or will create an entirely new snack food, but the influence the parks can have on us is truly astounding. No matter if you’re visiting Walt Disney World for the very first time or returning for your 100th vacation, I can guarantee you’ll leave those gates with at least one more memory that will last a lifetime. To me, that’s the key to the entire Disney experience!

Thanks for reading and be sure to SHARE this article with friends if you enjoyed it! Also, as we attempt to continuously grow this site, please help us out and hit that like button down below or leave a short review on our page to help us grow on Facebook! You’re support really helps us out and we truly appreciate it!