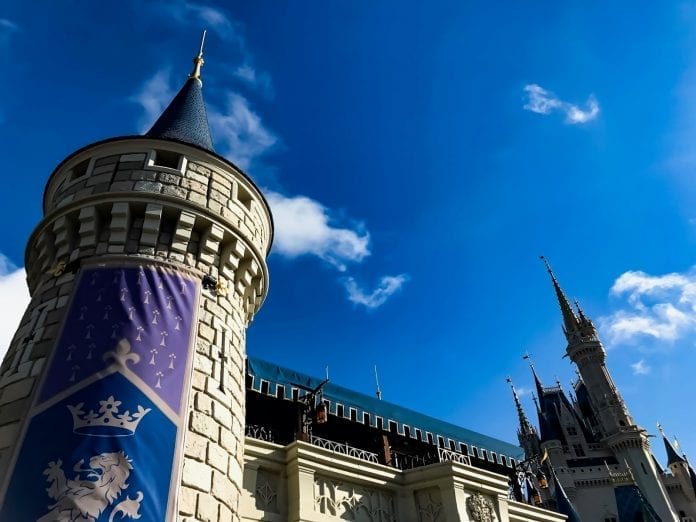 We have just gotten word that Disney will shut down all Disney Parks, Water Parks, Disney Springs, and ESPN Wide World of Sports complex on September 9th at select times. Epcot will remain open until 9pm along with Magic Kingdom. Hollywood Studios and Animal Kingdom will close at 7pm. Nighttime performances and fireworks spectaculars in the parks have also been canceled beginning on the 9th. The closings will remain in effect through September 11th. All parks are intended to reopen on Tuesday, September 12th. All resort hotels will remain open and available to guests throughout the park closures. Other operational changes may roll out along the way, but for the time being, this is what we know.


For all extended operational closings, visit the following page on Disney’s website: Extended Details From Disney


-The Walt Disney World Resort has announced that they will be observing local curfews for guest safety.
-Disney is also encouraging guests to eat and enjoy the theme parks before they return to their resort before the storm sets in. They are expecting long waits at resort dining locations but will have necessary provisions.
-Each resort will have organized meal distribution times to purchase food and provisions during the storm at the resort bus stops and lobby. Food distribution will begin at 5pm September 9th.
-Last but certainly not least, Disney “in-room” films will be complimentary until further notice at the resort locations.