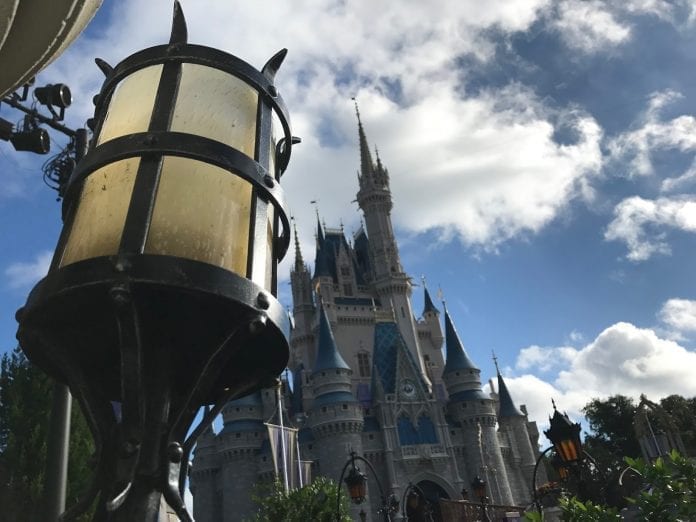 According to a recent report (just a few minutes ago), the Tokyo Disney Resort will likely see a $2.7 billion expansion after a record breaking performance in regards to attendance over the last year.


As many of you may already know, Disney somewhat recently debuted a massive new park in Shanghai which is also doing an incredible amount of business. However, this expansion of the Oriental Land Co. operated Tokyo Disneyland will supposedly arrive by 2023.


At this point there is speculation of a new Frozen themed attraction scheduled to arrive along with other unannounced attractions. Additionally, the overall parks and resort are will see an improvement in transportation and mobility within the park and flowing over into the automobile transportation realm. While Orlando already has a Frozen-based attraction, which replaced Maelstrom in the Norway pavilion of Epcot, this is supposed to be something entirely new.

Some sources have reported this as an entirely new park, but I don’t see that as likely at this point in time. At the time being, I would treat this purely as speculation, but considering the source is essentially a business giant, I would not be suprised if an official announcement about the project will roll out soon.


For now, that’s about all the information I have on the topic, but I’ll try to update this article as more information becomes available. I rarely report rumors, but this one seems to have a large enough basis of legitimate information to share. Again, treat this purely as speculation at this point in time. I am largely a Walt Disney World connoisseur, but this report truly captured my interest a few short minutes ago.

Thanks for reading and be sure to share this post with friends!
If you haven’t already, be sure to join the Guide4WDW Community here for even more Disney updates and discounts from our friends over at Destinations to Travel (quote request form below). They not only help us out in return when you book but they’re also an outstanding agency!