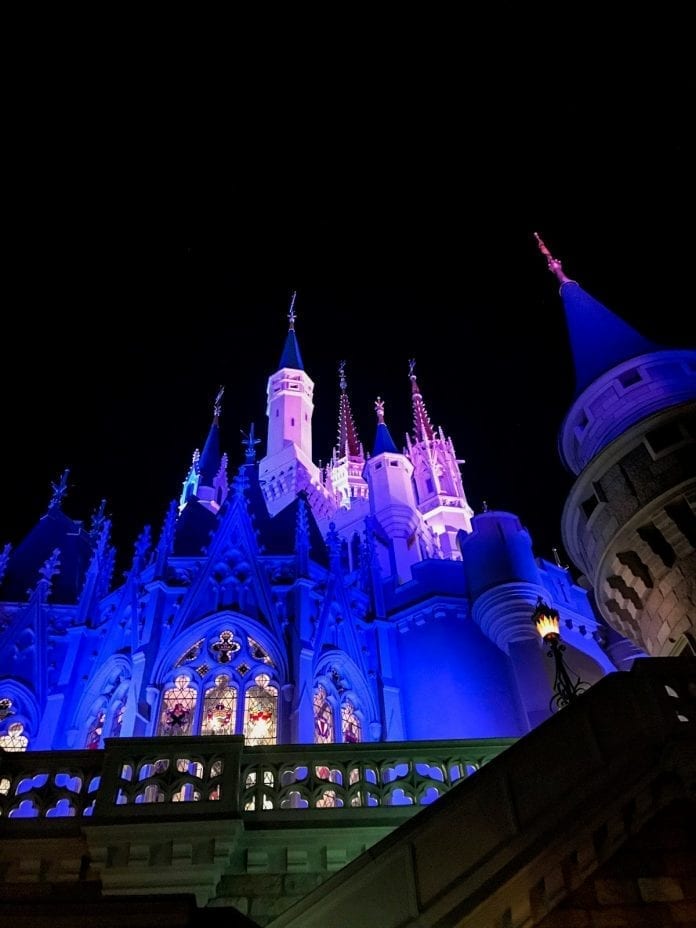 During 2017, Disney officially announced that a rendition of the iconic Club 33 will be coming to Walt Disney World in each of the four parks. For those of you who may not know, Club 33 was originally developed out in Disneyland of California and while it has made it to other international Disney parks (not all of them), up until this point it has not been a part of Walt Disney World. Throughout last year, Disney shared a very small glimpse at what is to come in the form of an email campaign sent out only to those who requested it. In the automated response which you can see here (email response), the details are extremely vague which makes me questions the authenticity of the original email altogether. The project is coming to the parks, but we just don’t know many of the details at this point. After that, nothing overly official was shared by the company until just a short time ago. It is being reported today that members of Disney’s Golden Oak Community received an application offer for the club over the last few days. In the the application, the pricing was listed at $25,000 for registration with annual dues sitting at or around $15,000. Of course, this pricing is simply second hand knowledge being shared online. If you or anyone you know received an application in the Golden Oak Community, we’d love to a catch glimpse of one and verify pricing.

At this point, that is about all that has been shared. We do not know where these new locations will be located, or when they will open. Many locations have been involved in the mass speculation but the one that struck my interest the most was the former Catwalk Bar. We’ll see if that comes true or not in time, but it’ll be interesting to see the end result (if I can find someone to get me in lol). More details should be made available in the not so distant future.
(Source: The Dis)

Collin Kendall - May 2, 2019
by: guide4wdw - Collin   5 Simple Ways to Make the Most of Your Time During Your Disney Vacation  If you follow the site at all, I know...