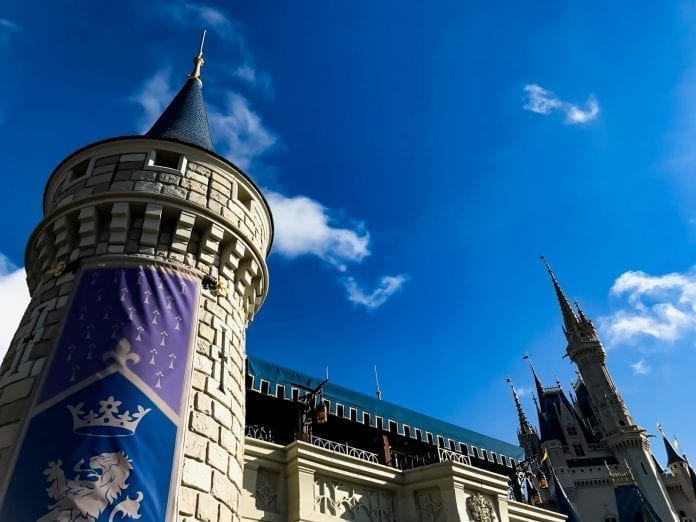 
As we start today’s article, I know this topic can be fairly controversial, but it is largely inevitable in the realm of the Disney parks. Tomorrow, February 11th, we’ll likely see fairly substantial jumps in ticket prices for both Walt Disney World and Disneyland out in California. I won’t touch on California because honestly it’s not my realm of “expertise.” While currently any numbers you see online are technically unofficial, some leaked and shared information has been all but confirmed regarding the pricing. Of course, as the official prices roll out, we’ll share that information with you as it becomes available, but for now, here’s what you can expect and there’s only one truly good way to avoid it (as we mentioned briefly in our last article). Overnight or early tomorrow morning we’ll likely see ticket prices jump across the board by a fairly decent percentage. Single day tickets are expected to face the smallest jump of $2-$5 depending on the seasonal price structure, but the part that isn’t entirely typical of recent years is that multi-day tickets will be increasing a substantial amount if the speculation comes true. As many of you know, I tend to avoid anything that is simply rumor, so this article is a pretty good indication that I honestly believe this is a very likely increase.

In regards to longer length tickets, based on the amount of days, a typical week long ticket of four or five days will increase nearly $50, if not more. On shorter ticket options, we expect to see a smaller increase of $10 or so. For a larger family these are the most significant increases we’ve seen historically. However, when looking at these increases you also have to look at what’s being done around Walt Disney World. They’re building hotels, creating huge expansions with both Star Wars and Toy Story at Hollywood Studios, Epcot is getting a massive facelift in the near future, and Pandora is really just starting to calm down after its big summer debut.


Crowds are at peak levels like we’ve never seen before on both coasts and it’s fairly obvious that guests aren’t shying away from Disney vacations due to price increases. Disney knows their price ceiling and will stay as close to it as they can and still retain and entice guests to return time and time again. In the realm of business I can’t entirely fault them for that.


On the other hand, none of us want to pay more for our Disney vacations, but unfortunately it’s the cost of high quality and family friendly entertainment that is the best in the world. Despite the yearly price increases, we typically all find a way to go back. As Disney fans, it’s in our DNA and inevitably we’ll find a way back. For annual passholders we expect another fairly substantial jump in pass prices that could easily exceed $100 over previous years. Again, there is no official word on the increases quite yet, but we share all of this not to terrify you of price increases, but rather to offer you one way to avoid it. Book your vacation today through Disney, our recommended travel agency, or any third party ticket seller. It’s the only good way to avoid any additional costs and lock in the current rates before the overnight jump occurs. If you want to go with a third party seller to have a ticket “on reserve” (for lack of a better word), we recommend the Official Ticket Center  or buying directly from Disney themselves tonight.


Last but certainly not least, check back here tomorrow for the official prices as they are unveiled for a full update from our affiliates over at Destinations to Travel and the Official Ticket Center as they share the official information with us whenever Disney decides to share it with them. Again, don’t panic at these numbers because they are not official but consider this a considerable indication of what is to come.

Unfortunately, I’m purely guessing this will be a mild increase compared to what is to come as many of these new expansion projects near completion over the next few years. These increases are not new and have occurred every February for as long as I can remember.

As always, if you have thoughts, concerns, questions, or even some tips of your own to share, don’t hesitate to reach out to us on Facebook or you favorite social media platform. Give us a follow while you’re there and we’ll keep the conversation going in the future. We’re not the largest Disney community, but we’re one that’s there and one that listens. Thanks for reading and have a wonderful day wherever you are!
Ready to Plan?
If you’re starting the planning process, a great place to start are with some of our top planning articles! Looking for dining? Check out Disney World Dining Tips For 2018. Want to start with some more tips, 44 Excellent Disney World Tips for 2018 or Disney World Planning Guide and Tips For 2018 are a great place to begin! Looking to save money on tickets, check out our friends over at The Official Ticket Center for great deals that even made it into our 2018 Discount Disney World Ticket selections!